New Jersey workplace injuries occur for a variety of reasons. Sometimes an employee isn’t properly trained on equipment and in other instances the machinery or equipment malfunctions. There are accidents and the accidental spreading of illness. Chemicals, electrical issues, and improperly placed or stored inventory can all lead to New Jersey workplace injuries. However, even among the plethora of reasons for employee injuries, fatigue causes an unusually high number of these accidents.

Why Is America So Tired?

More than ever people in the United States are working two or more jobs to make ends meet and pay their bills. Over the past 15 years, there’s been a steady rise in the number of Americans reporting a second part-time job or even an additional full-time position. As of late 2017, an estimated 7.6 million Americans were working two or more jobs, which was an increase of .2% over the previous reporting year.

This increase in U.S. employees with multiple jobs is having a cooling impact on the U.S. economy, but there’s more. Many of these workers are finding their extra hours in positions with a high risk of workplace injuries, and it is suspected that working two jobs is only making these numbers climb higher.

Of the individuals working multiple jobs in New Jersey, a substantial percentage are exhausted and burnout – leading to a higher overall number of New Jersey workplace injuries due to fatigue.

How Frequent Are New Jersey Workplace Injuries from Fatigue?

All reports tell us that employee fatigue increases the likelihood of New Jersey workplace injuries. This is actually true not just in the Garden State, but across the United States. Here are some of the statistics the Occupational Safety and Health Administration (OSHA) and other agencies are relying on when making this broad statement.

Second, the length of shift can also impact the rate of workplace injuries at a place of employment. OSHA reports that employees working shifts of 12 hours or more are 37% more likely to suffer a workplace injury, whether in New Jersey or elsewhere in the United States.

Third, fatigue is also increasing the severity and harm of workplace injuries in New Jersey. Employee mistakes or miscalculations that would typically result in minor harm are exponentially more serious when the mistake is caused by fatigue. The reason fatigue-related-injuries are harmful? A fatigued employee is slower to respond or correct a mistake.

What Type of New Jersey Workplace Injuries Are Caused by Employee Fatigue? 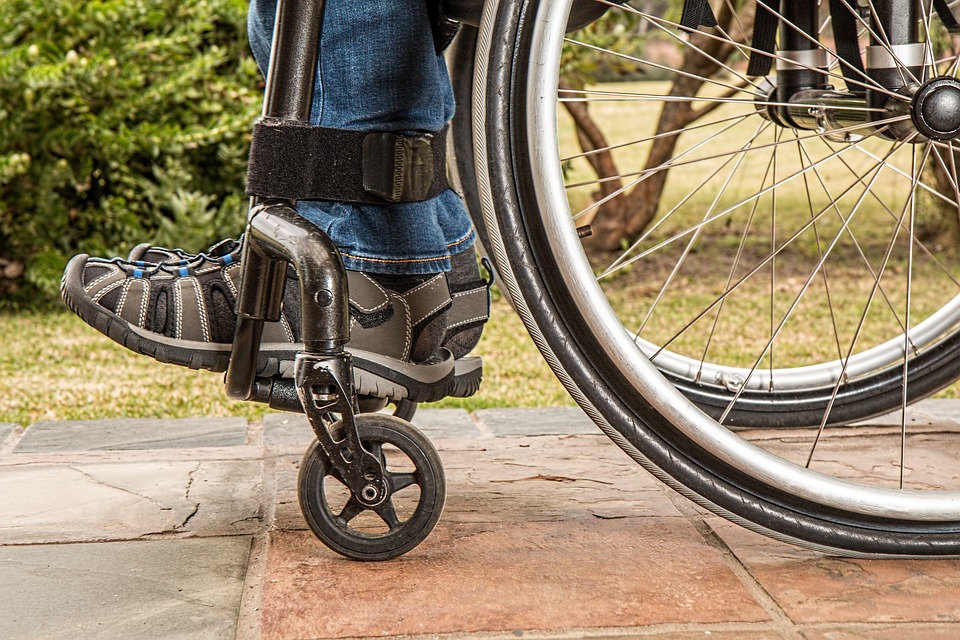 There are several symptoms of fatigue that make a job more difficult and, in some instances, even dangerous. When an employee is fatigued he or she experiences reduced alertness, problems with memory, concentration, and other cognitive abilities, and difficulty with decision-making.

Fatigue leads to less attention to detail and an increase in forgetfulness. Responsiveness, reaction time, and motivation can also be impacted by fatigue or lack of sleep. Of course, fatigue can also cause sleepiness and drowsiness. When you are overly tired or mentally exhausted, you are more likely to be irritable and less communicative with co-workers, managers, and direct reports. Basically, fatigue decreases work performance in nearly every facet.

Each of these symptoms makes mistakes and accidents in the workplace more likely. In particular, there are a high number of New Jersey workplace injuries due to fatigue that involves motor vehicle accidents, forklift accidents, and misuse of tools, machinery, or equipment. These accidents are among the leading causes of serious workplace injuries and fatalities, making them among the most costly for New Jersey worker’s compensation.

Other common workplace injuries from fatigue include slips, trips, and falls. These accidents are often related to a lack of alertness or awareness of one’s surroundings, which are other common symptoms of fatigue.

As well, the physical ramifications of fatigue can lead to injuries from pushing, pulling, or other manual manipulation of heavy objects or inventory. When an employee is overly tired, he or she doesn’t use proper technique when lifting heavy materials, causing neck and back injuries.

Who Is Responsible for Employee Fatigue Injuries? 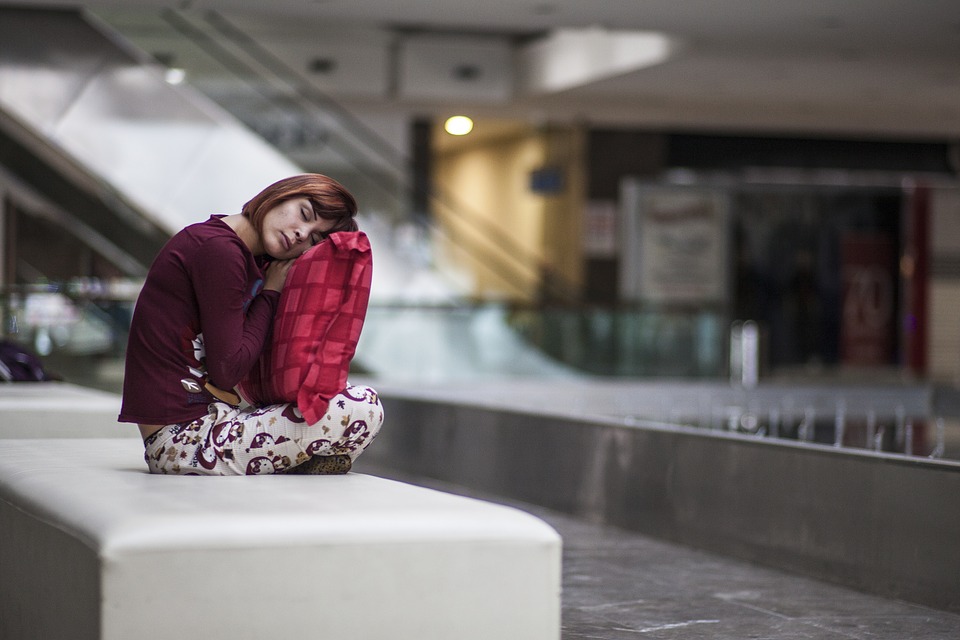 If you are injured in the workplace, even when these injuries are due to a lack of alertness, awareness, or concentration due to fatigue, you are entitled to New Jersey workers’ compensation. To learn more about your right to a worker’s compensation claim, contact the Law Offices of Albert J. Talone at (856) 234-4023.

Get Your Free Consultation

Please read our Disclaimer and Privacy Policy before proceeding. ©2017, The Law Office of Albert J. Talone  - All Rights Reserved.